There’s a First Time for Everything: Black History in Fashion

Where are all of our history buff Fashomistas? Fashion history is our favorite subject! The months of February is Black History Month, and what better way is there to celebrate than by sharing some of the innumerable accomplished black women involved in fashion. The originals, the trailblazers, the pioneers, the firsts! There’s a first time for everything!

Elizabeth Keckley was born a slave in Virginia. She was a seamstress, civil rights activist, and author. Her dressmaking skills were her ticket out of slavery. She made enough in order to free not only herself but her son as well. She made her way to Washington and wound up being the personal modiste and confidante of Mary Todd Lincoln, Abraham Lincoln’s wife. Some of the dresses she made are currently featured at the Smithsonian Museum of American History! 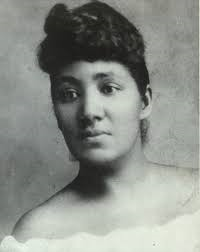 Ann Lowe was from Alabama, and the first African-American to become a noted international fashion designer. She was known for designing dignitaries’ wives dresses. She is responsible for the infamous Jackie O wedding dress. Her work is currently featured in the new National Museum of African-American History and Culture! 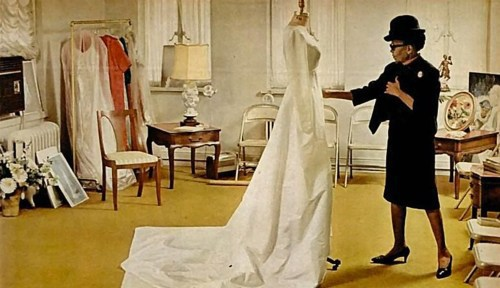 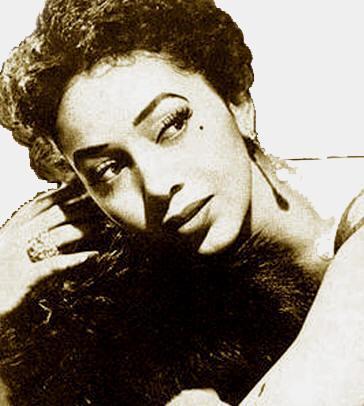 Donyale Luna’s beauty and grace were compared to that of the great Queen Nefertiti. She is credited with being the first black supermodel as well as the first black model to cover British Vogue (1966). 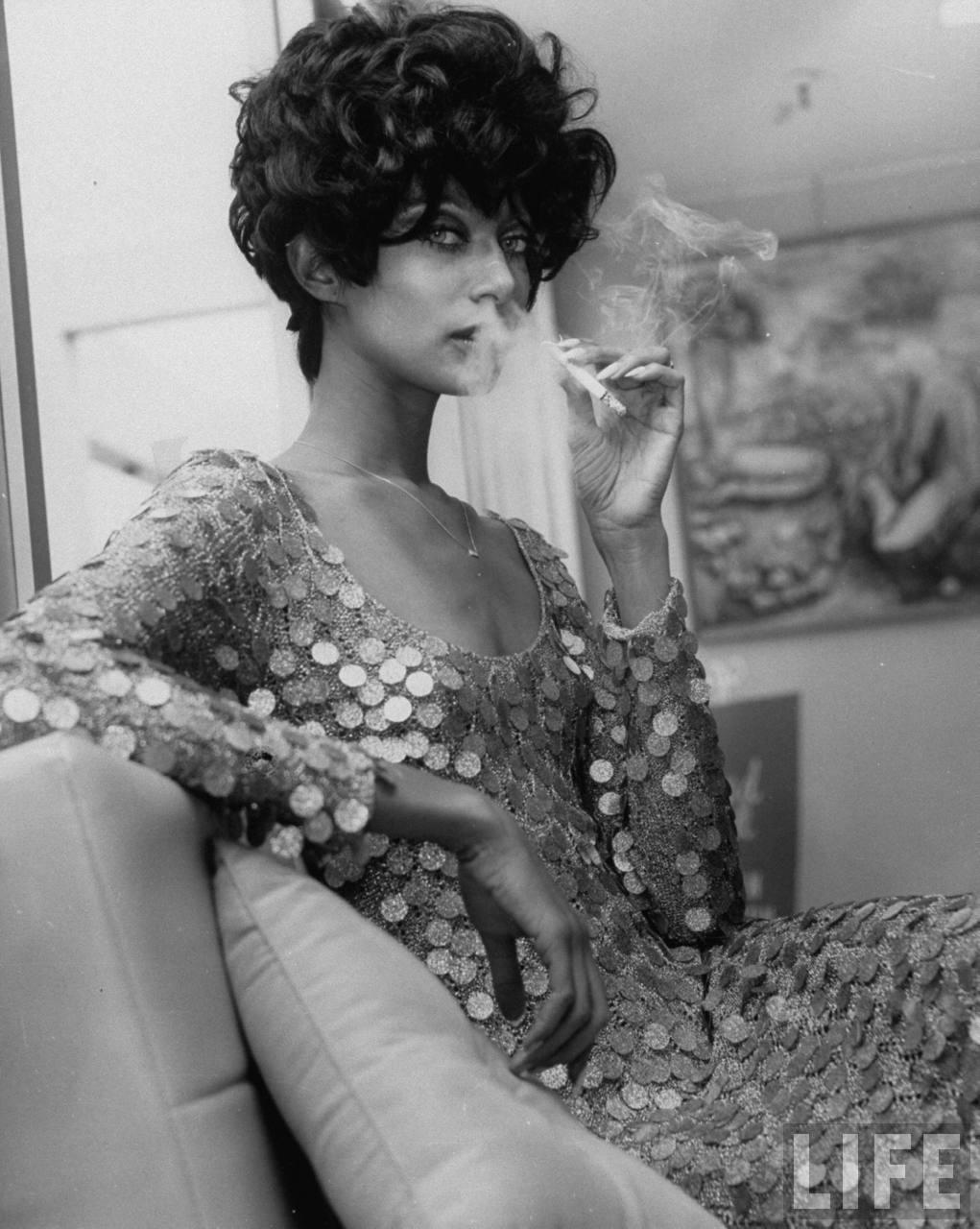 Naomi Sims was the first black woman to cover Ladies’ Home Journal (1968). She also went on to design wigs and a cosmetic collection for black women. 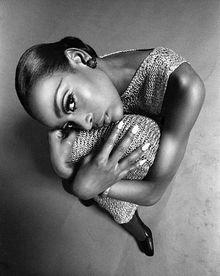 Beverly Johnson was the first black woman to cover American Vogue (1974) as well as French Elle (1975). She went on to cover more than 500 magazines in her career. 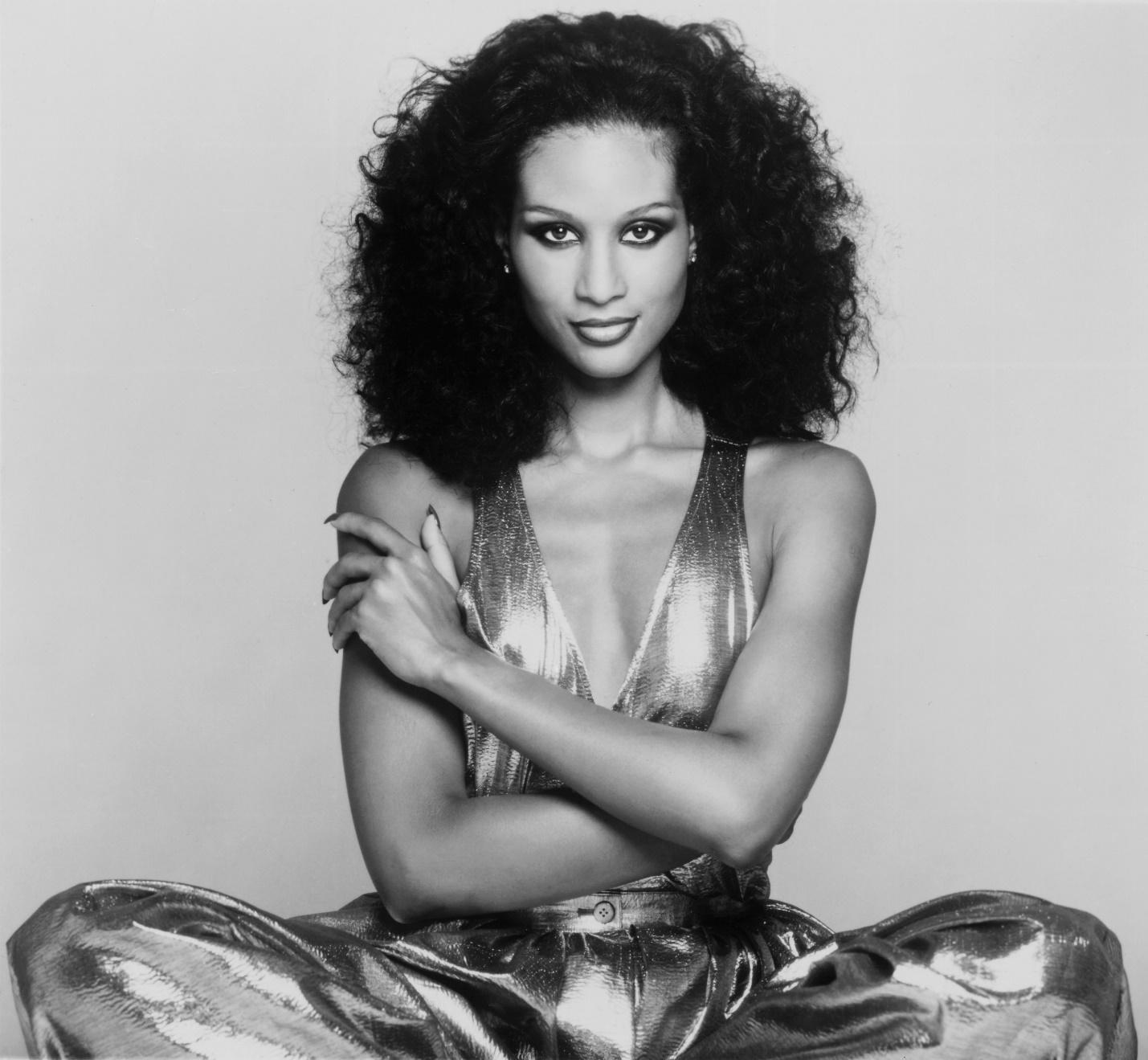 Grace Jones was born in Jamaica. She moved to New York with her family as a child, and she eventually started her modeling career there. She later moved to Paris to continue pursuing her career. She is known for making the androgynous look famous and appealing in the 80s. Not only is she a supermodel, but she is also a singer, songwriter, record producer, and actress. 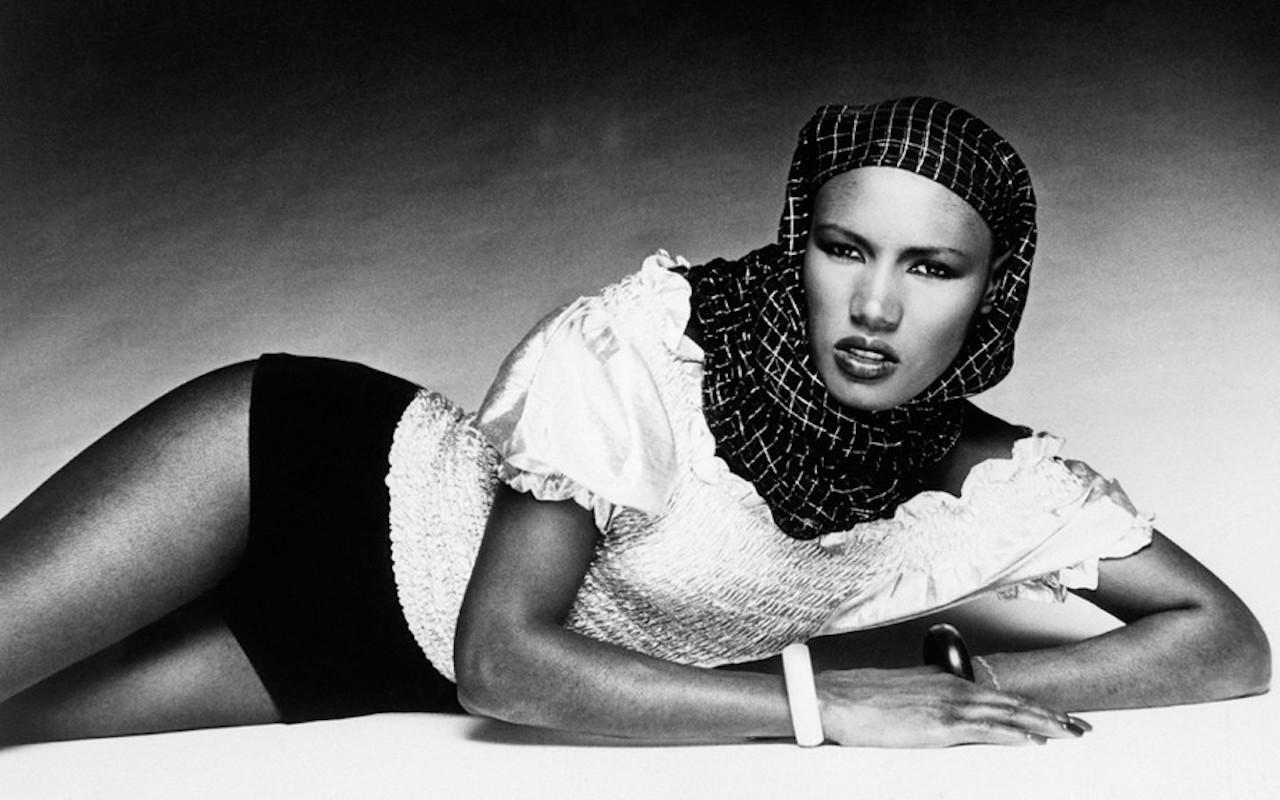 Naomi Campbell was the first black model to cover Time Magazine (1991) as well as French and Russian Vogue (1988, 2000). She is one of the five models known as the Original Supermodels or the Big Five, a term coined from their 1990 British Vogue cover. Photographer Steven Meisel referred to Campbell as one of the three models in the Trinity. 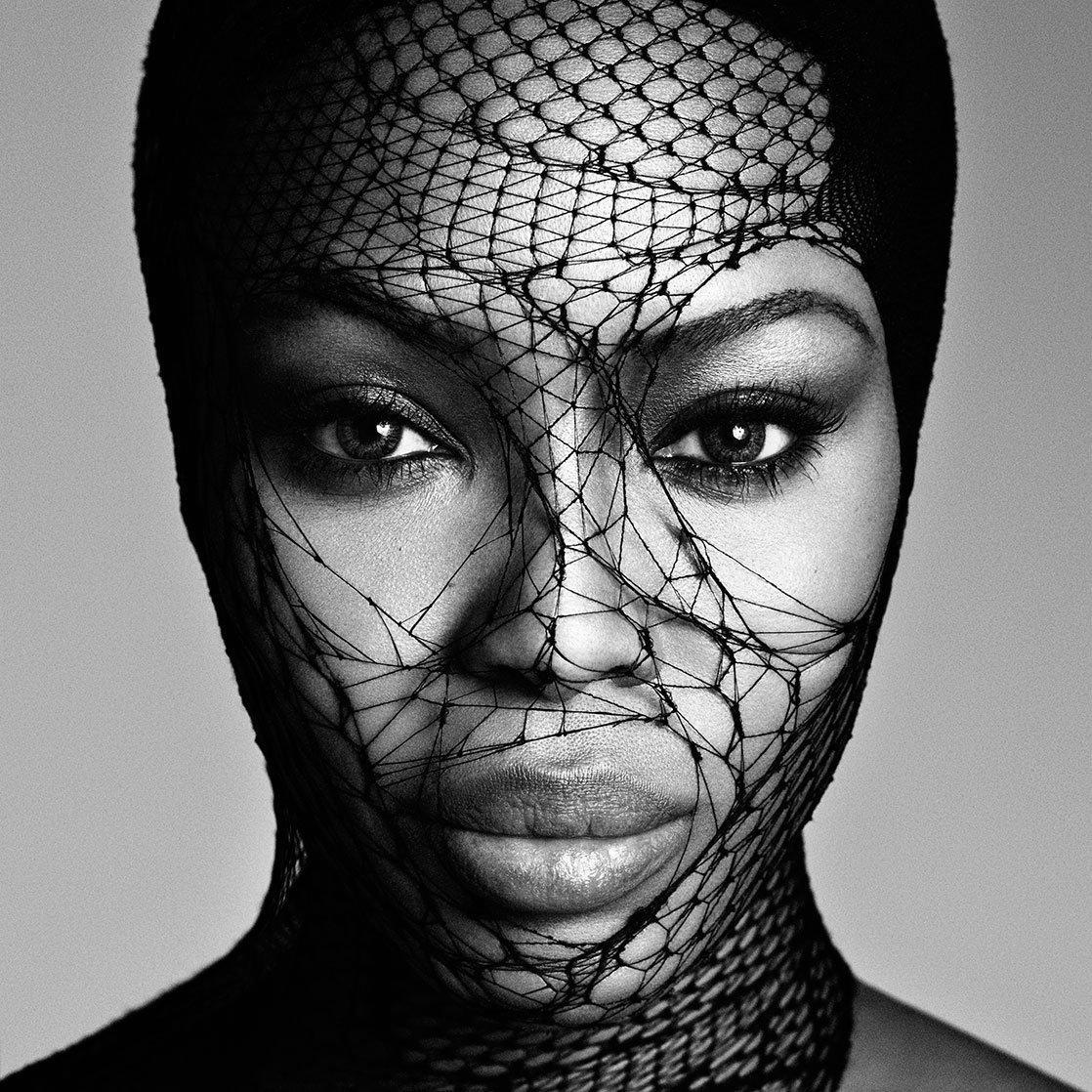 Lana Ogilvie is a Canadian model and was the first woman of color to be signed by Cover Girl Cosmetics (1992). 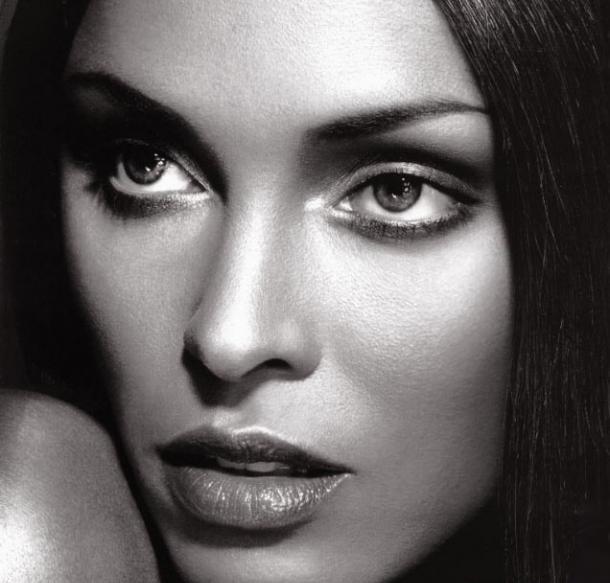 Tyra Banks was the first African-American woman to cover GQ (1996), Sports Illustrated: Swimsuit Issue (1996), as well as the Victoria’s Secret Catalog (1997). She has known for her shows America’s Next Top Model and Tyra (Talk Show.) She now has her own cosmetics line, Tyra Beauty. She is also a producer, television personality, actress, author, and singer. 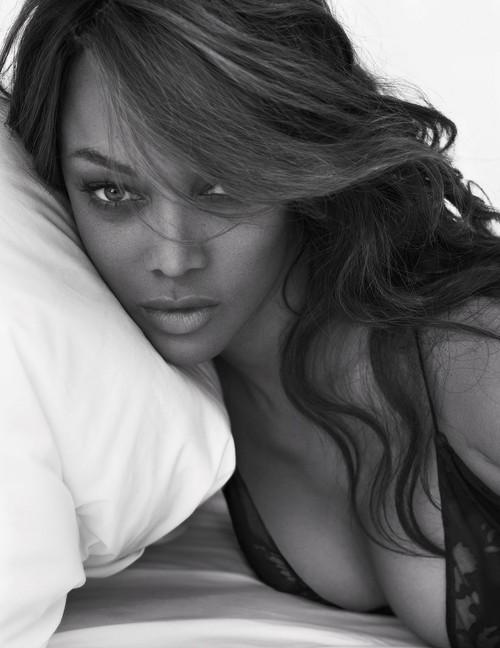 Liya Kebede was the first black woman to sign with and become the face of Estee Lauder. 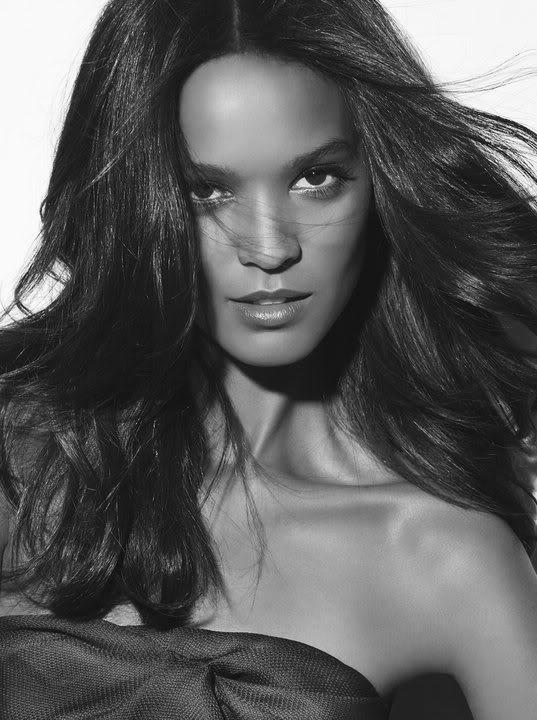 If you want to see some more stylish and inspirational black women that love fashion check out the Fashom App.

Mindfulness Tips for a More Mindful You