I’ll be talking about the most raised topic in the past few months which is the introduction of “Burkinis”.

Burkinis –head-to-toe-swimwear– are a type of modest swimwear. 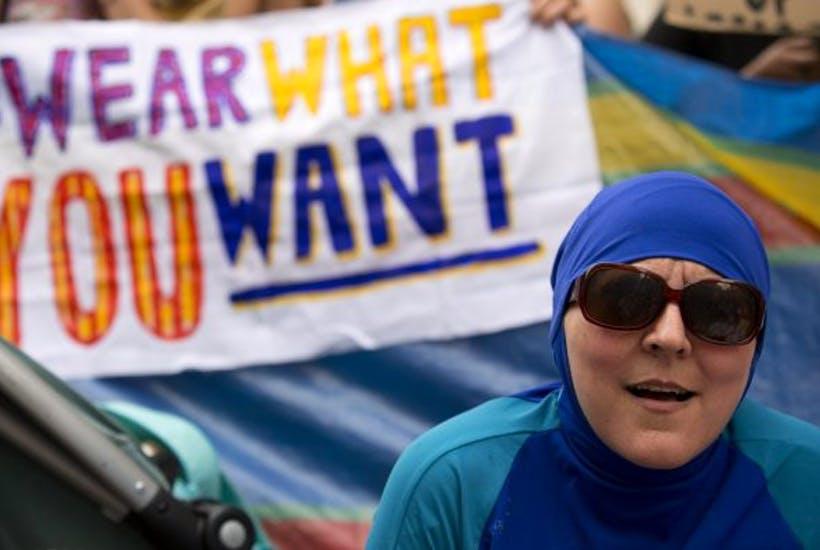 As mentioned in an article on Facebook by Thaddeus Howze; that in the 1700s and 1800s, swimsuits had an appearance that was almost identical to nowadays burkinis and in the past (Howze, 2017). So, how do people say that burkinis are not fashionable? I personally believe that fashion in the past was better than today. A lot of evolutions have happened through the years until we reached the “Bikinis” fashion in 2004 (DW news, 2017).

The burkini is becoming now an international swimwear. Many countries care that these burkinis should meet the international standards and specifications of swimsuits like having a light weight so women can swim freely underwater. Actually, the burkini swimwear is a lot like the diving suits so this will help them also in diving and snorkeling (Rodriquez, 2016).

There are international brands that designed the burkini to help in adding a new fashion trend to the market and to help women find more stylish brands to feel more confident and not feel any different or less trendy than other women. There are several websites for selling the modest burkinis which include a lot of different styles like “Mayovera” and “Eastessence”.

Because yes, you don’t have to wear a Bikini to be stylish.

And as said by the Burkini creator; Aheda Zanetti, “Because the burkini swimsuit is freedom & happiness & lifestyle changes, you can’t take that away from any woman that chooses to wear it” (Zanetti, 2016).

One of the international brands that launched burkinis is Marks & Spencer, which gave a great push to women to feel that “they are not wearing a normal burkini, but it is a “Marks & Spencer” burkini” Said John Chapman in Express News.

Another good point is that some women who are interested in burkinis are not veiled, but they actually wear them as a sort of a “new style” and for other reasons, like protecting their skin from the sun. There are online stores that sell this kind of modest swimwears like “Lyra Swimwear” which includes a huge amazing variety of trendy swimsuits. 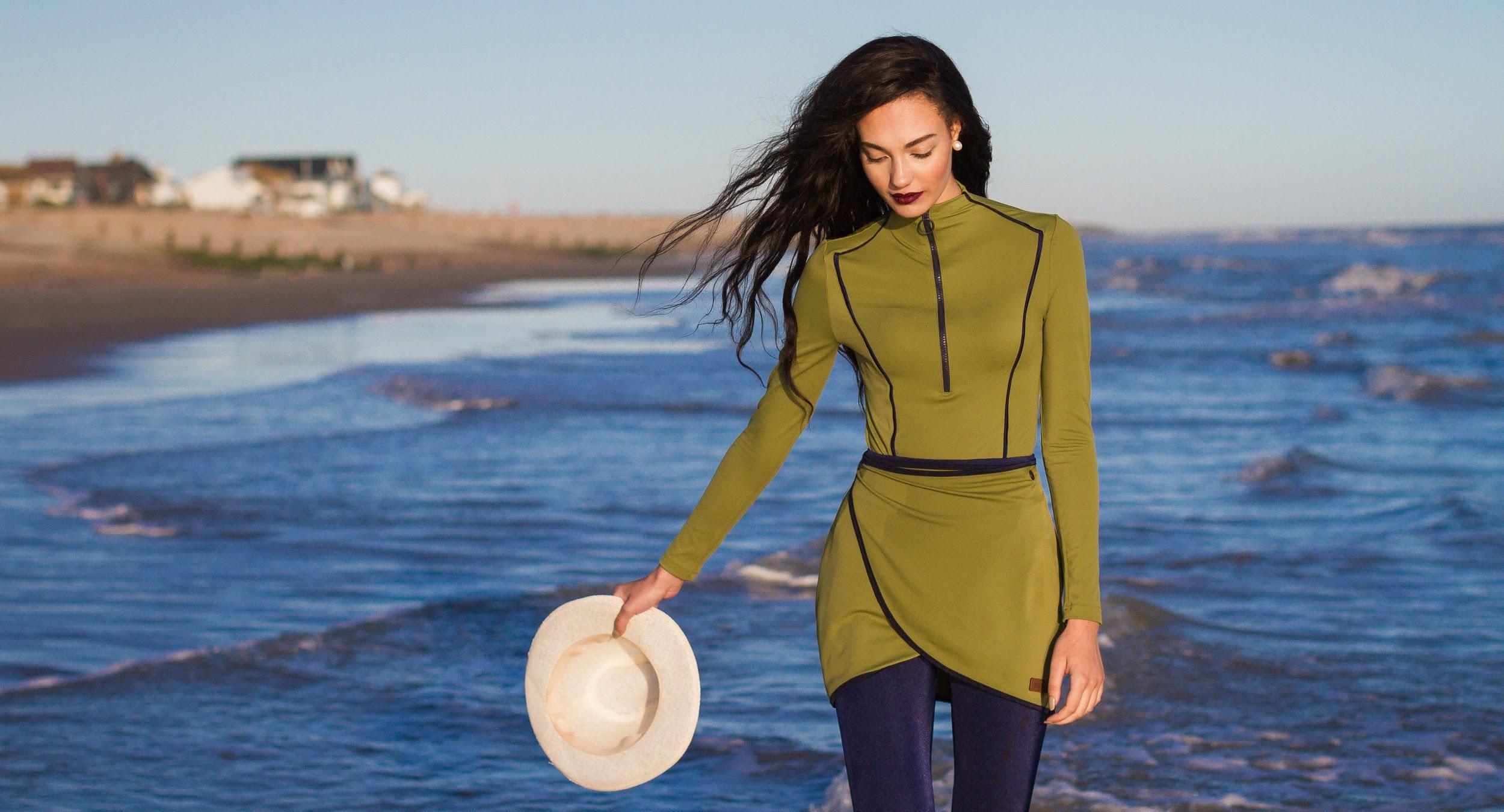 Finally, Burkinis were worn by the Somalis American contestant; Halima Aden, in the USA pageant as Miss Minnesota (Ryan, 2016). Sure thing, this had a very high and positive influence on women wearing Burkinis as it gave them confidence wearing the burkinis with style.

We at FASHOM celebrate styles from women from different parts of the world showcasing confidence and self love through their fashion. We await more sense of acceptance for these bold women from across the world.

[Total: 0 Average: 0]
Nadine Sarkis bikini, burkini, swimwear
Share this post:
fashomadminBurkini OR Bikini: Your ONLY Limit is YOU09.14.2017