Believe it or not, Nemis, an 8-year-old boy, transforms himself to a drag queen named, Lactatia. It is quite rare for a young person like him to express an art style like this. That’s why this eye-opening video from Elle Magazine has caught immense global attention.

Nemis always had the interest to dress up, wear makeup, and express the art of a drag queen. He grew up wearing his sister’s clothes. Even his mother recalled a time he approached her with Mr. Potato Head earrings. 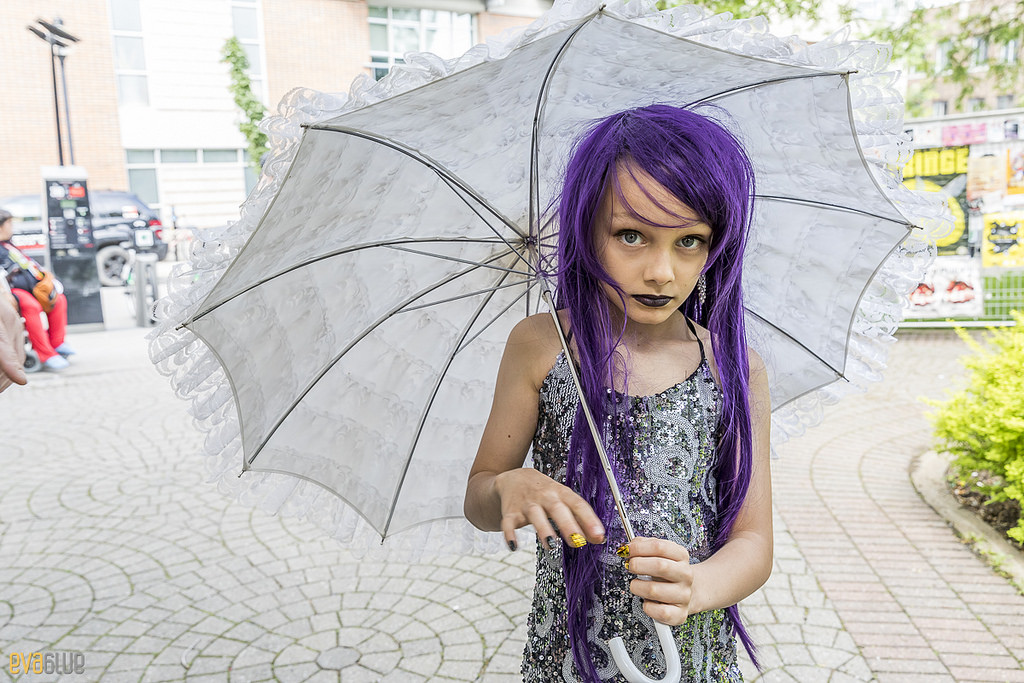 From the video, it is vividly seen how satisfied and happy Nemis is when he transforms to Lactatia. Although there are many negative reactions from the public, Nemis remains faithful to his passion. His route to becoming a drag queen is supported by the people who deeply care about him.

If Nemis loves to be Lactatia, we support that to fullest!